Yoga should not be practiced within an hour before and after meals. 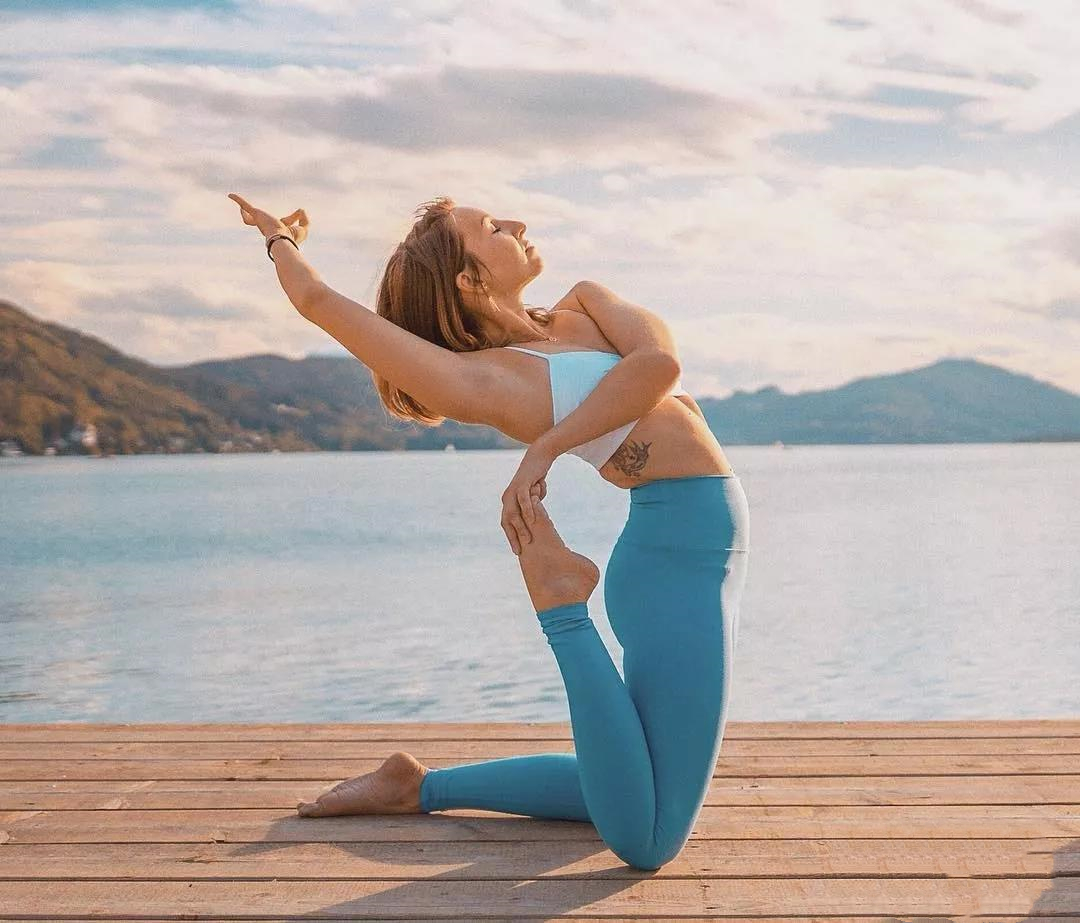 It is not appropriate to practice yoga when the mood fluctuates greatly.

Yoga belongs to the movement of body and soul. If you are angry, anxious and nervous, the muscle is tight. It is best not to practice yoga so as not to be injured. Only practice yoga in the soft condition of the muscles to be more healthy and safe. 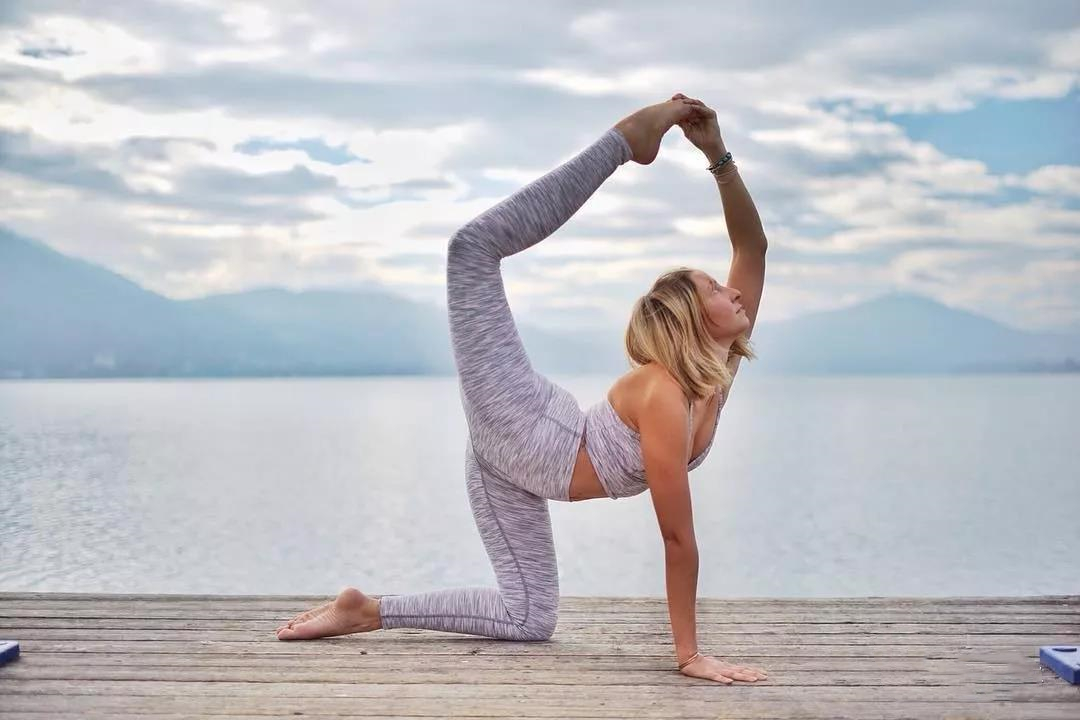 Pregnant women should be careful in practicing yoga. Although there is now a so-called maternal yoga for pregnant women, but this refers to their own yoga practice for a long time. If you have never practiced yoga, it is recommended that after 12 weeks of pregnancy, and doctors assess that they are in good condition before practicing yoga. 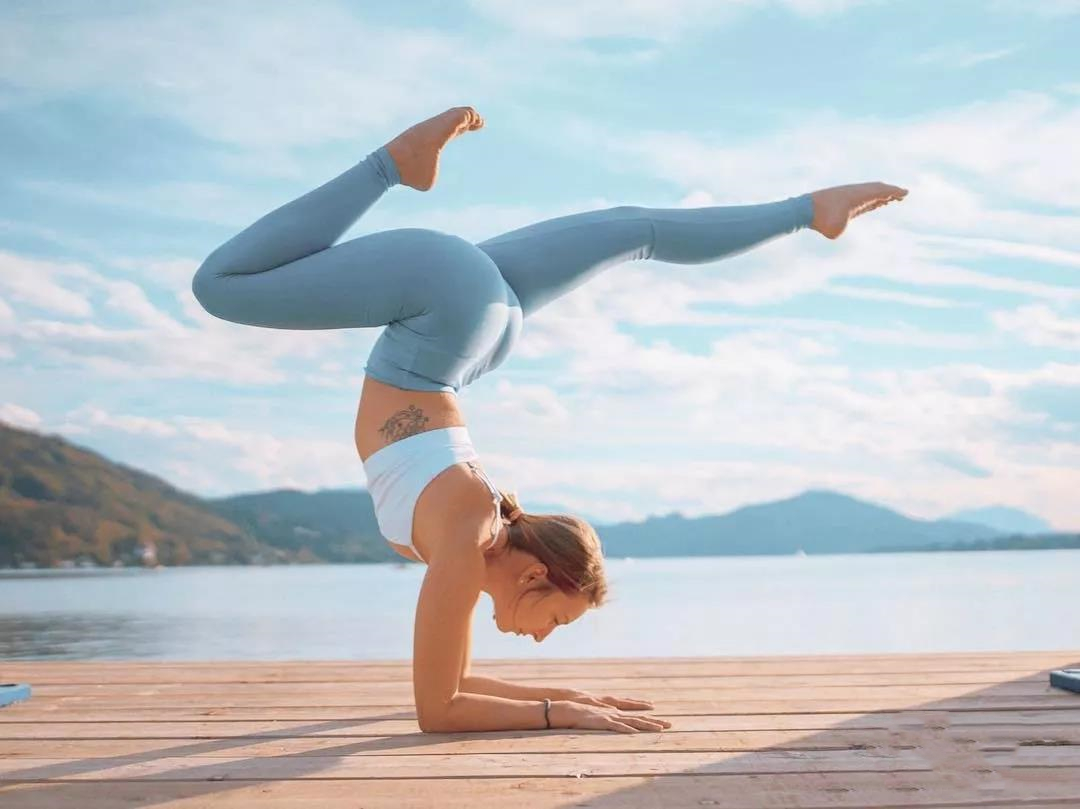 Yoga should not be practiced when you are in poor physical condition. 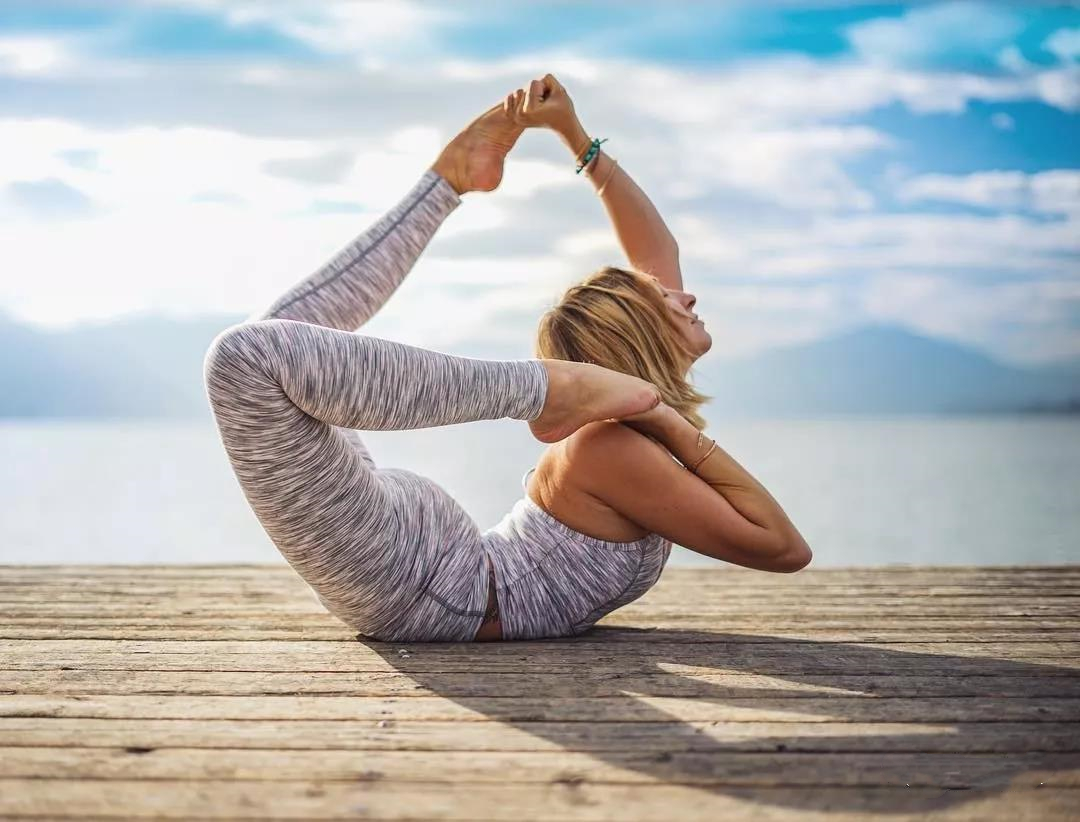