Why is breathing so important when practicing yoga?

Why is breathing so important when practicing yoga?

Yoga believes that if our bodies are unhealthy, it is difficult to achieve higher spiritual and life experiences.

So we need to adjust our bodies, our systems, and maintain good health to reduce the disturbance of disease and aging.

From a yoga point of view, many people's breathing methods are wrong, or very superficial. 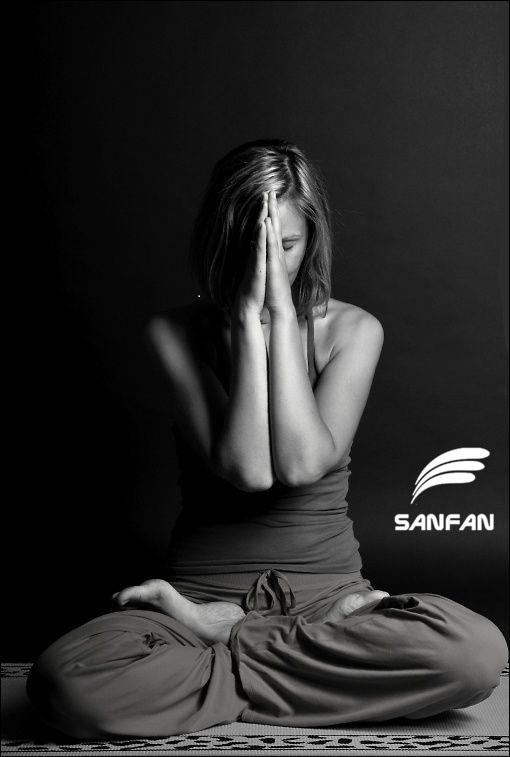 A healthy person's breathing should be deep and slow. But long periods of stress, anxiety, and all kinds of negative emotions, our breathing becomes very shallow and very fast.

Shallow, rapid breathing can cause anxiety in the body and mind. And when my mind and mind are in a state of physical and mental anxiety, it makes our breaths short and shallow. 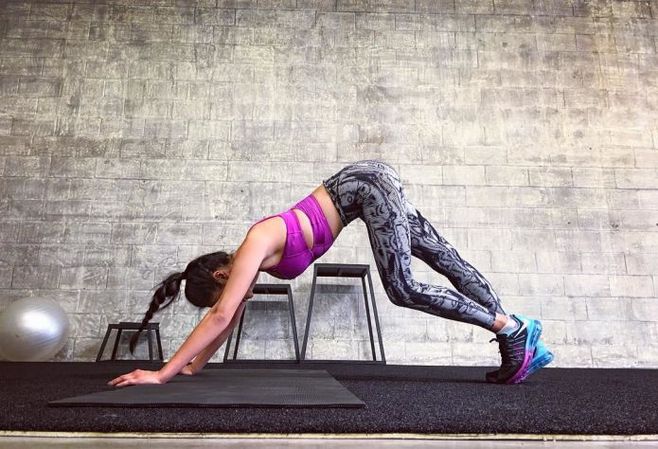 Breathing is a very special behavior, which is controlled by both the autonomic nervous system and the non-autonomous nervous system. In other words, you don't have to learn consciously to control it, and you'll breathe naturally. 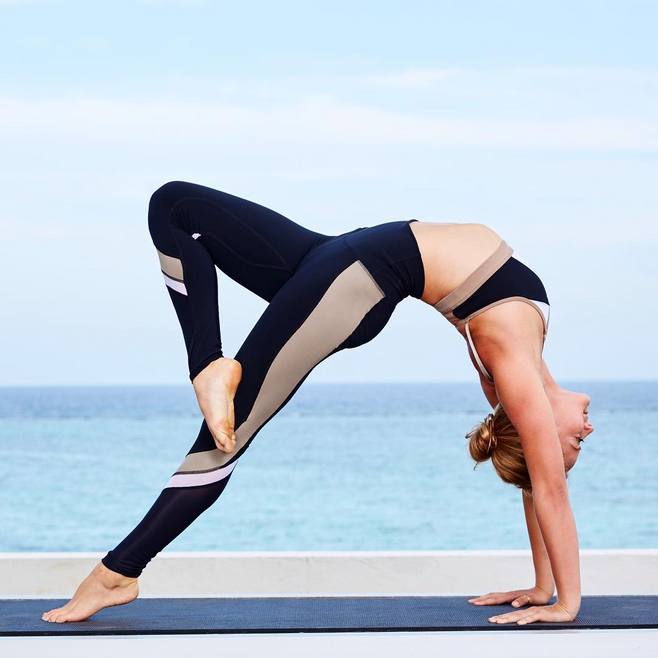 Yoga has many breathing techniques that regulate our autonomic nervous system by breathing depth, length, and even holding our breath. In general can be divided into fast and powerful peace slow deep long two breaths.

When we feel mentally ill or tired: we can stimulate the sympathetic nervous system beneath the autonomic nerve by breathing quickly and vigorously, recharge the body and restore the spirit.

When we feel anxious and nervous: we can calm our nerves and relax by breathing deeply and slowly.

What is the idea of yoga?

Yoga is a body-oriented system, the theory will be part of, but more importantly, practice. Only when you do some exercises will your body react, feel, and have a real experience. 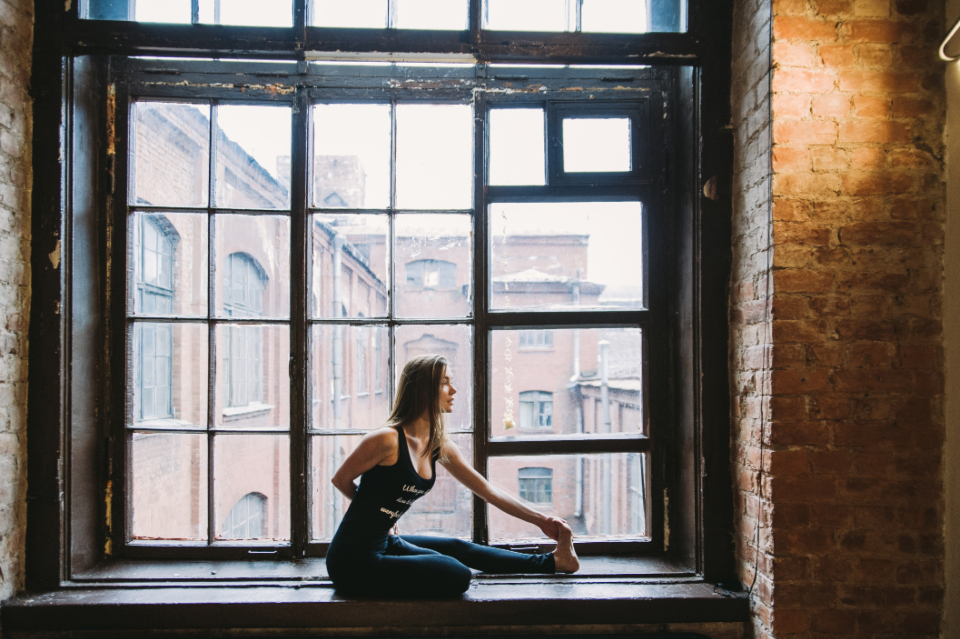 In yoga, we think we have not only one body, in addition to the large body, but also a deeper body - the body. In addition, there is a to the negative body, also translated into the cause and effect body. This body is more delicate than the slightbody.

We believe that physical and mental change sits not just in the physical phase.

For example, we do a lot of training to get stronger, but these can only work on meat, not change the state of our minds. Changes at the mind level require change in the delicate body.

While only 5% of yoga's breathing work on meat, through the nostrils, nasal cavity, mouth, lungs and other body, the remaining 95% are more subtle than the flesh of the body to work on two body levels.