The styles in the class have been carefully done.

Obviously the completion of each pose is very high

Obviously, listen to what the teacher said.

Why do others finish a relaxed life?

Are you sore after training? It is your bad habits that you have to change!

Practice yoga immediately after a meal 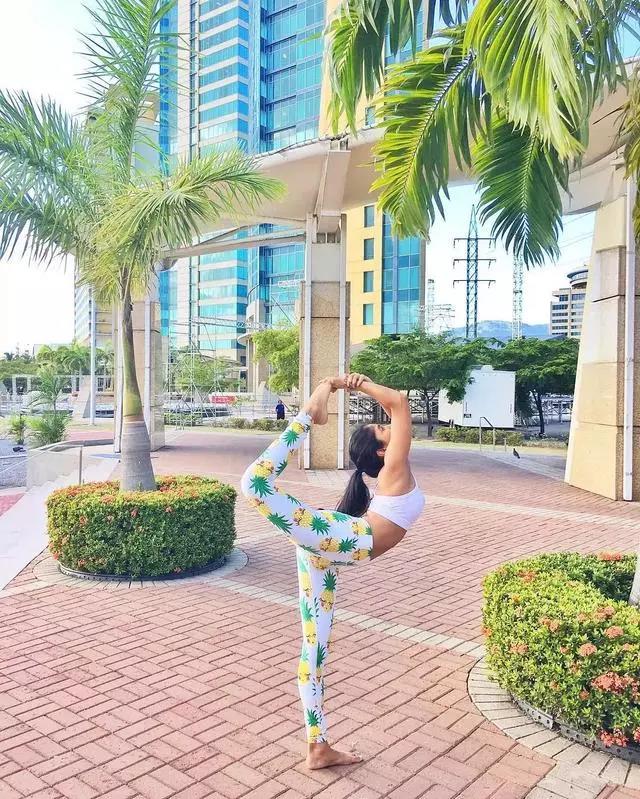 Yoga seems to be quiet and slow, but the Gaya people who have been in yoga class know that the practice of yoga is very expensive for the body, so many Gaya people choose to eat before practicing yoga.

Misunderstanding 1: After practicing yoga immediately after a meal, you are not afraid of low blood sugar in class.

Our body needs time to digest and absorb, and practicing yoga within one hour after a meal not only does not have the effect of supplementing blood sugar, but also makes the body absorb badly.

Myth 2: Eat a little, after practicing yoga, you won't want to eat.

Don't make excuses for your mouth. First, excessive eating will make the stomach stretched, which will hinder weight loss. Secondly, practicing yoga after a meal will not only help the body to digest, but also cause abdominal pain, gastrointestinal diseases, etc.  .

Misunderstanding 3: How to practice yoga without eating.

I don't know if you have tried to get sleepy after eating. This is because the blood of the body is mostly flowing to the stomach, and the brain is not caused by slight hypoxia.  Therefore, practicing yoga within one hour after a meal, the mind is not in a clear state, and affects the breathing, making your yoga class equal to no!

Suggestion: Practice yoga, it is best to do it 2~3 hours after the meal. At this time, the food has been digested and the blood is returned to the brain, so that your yoga practice can be done with less effort. 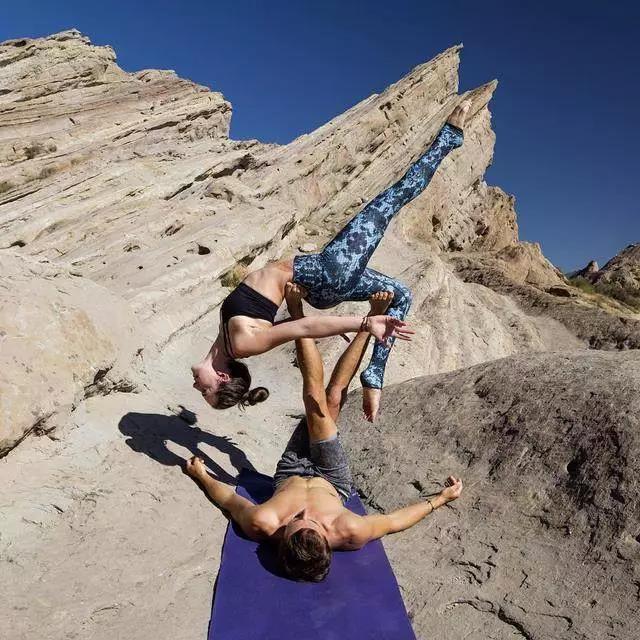 After the yoga practice, the stomach screamed and couldn't help but eat a dinner.

Misunderstanding 1: Eating dinner after exercise can promote digestion and absorption.

After exercise, the body's blood oxygen supply is mainly concentrated in the limb muscles and respiratory system, etc., so the blood of the digestive organs is relatively small, and the digestion and absorption capacity will be reduced.

Misunderstanding 2: After practicing yoga, you will not have to pay for the sweat of the class.

After the practice, because the body consumes calories, the brain will issue a “heat supplement” command, which is why you want to eat after exercise.  But if this is what you listened to the brain's "lie" and went to eat a meal, it really took the sweat of the class.

Suggestion: 30 minutes after yoga practice, wait for the body to fully relax and then eat a small amount. 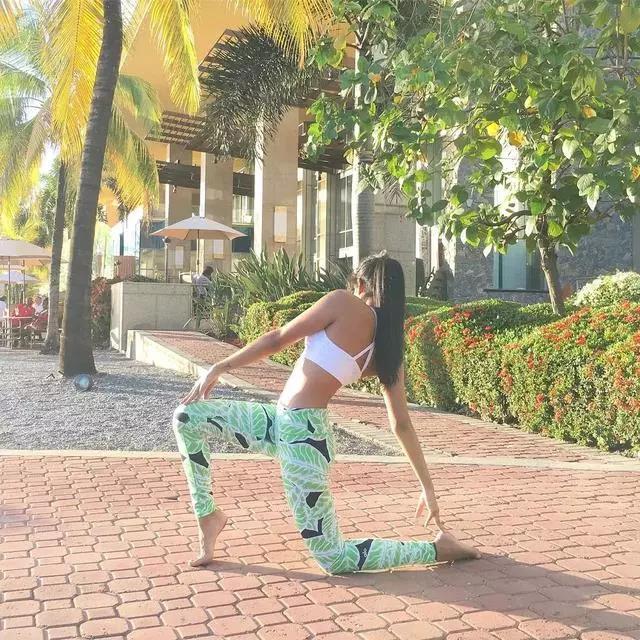 They all say that "Yoga cures all diseases."  Many Gaya people choose to go to practice yoga and sweat when they have a cold or a fever.

Misunderstanding 1: Practice yoga when you have a fever, so that the body accelerates perspiration and helps to recover.

When you have a cold, your body's immunity is low. At this time, practicing yoga can easily cause: brain, heart, lung, liver, kidney, and other tissues and organs, and insufficient nutrient intake, which will make the immune system function significantly lower.  The condition worsens or causes other diseases.

Myth 2: Cold and fever is the practice of yoga to help the mind clear.

Suggestion: When you have a cold, stay at home and rest. Try not to practice challenging various poses. Try to meditate on the bed to mediate. It is now popular in foreign countries. While drinking beer and practicing yoga, some people think that the combination of yoga and beer can achieve the purpose of fully relaxing.

After drinking, the brain will be in an unstable state, the body control ability will decline, many actions will be done in a non-standard, even the mountain style will stand up.

Myth 2: Practicing yoga after drinking can relieve stress and fatigue

Alcohol only aggravates the fatigue of the body's muscle system, accelerates the production and accumulation of lactic acid during yoga practice, slows down the decomposition rate of lactic acid, hinders the recovery of the body and affects the health of the body.

The cerebral cortex of the human body is extremely sensitive to alcohol, which causes short-term excitability in the cerebral cortex, which makes our painful nerves slow.  We all know that pain is a warning from the body. If you lose the pain warning when practicing yoga, it is easy to cause yoga damage and lead to serious consequences.

Recommendation: Drinking alcohol is not recommended before or after yoga.

Take a shower immediately after yoga 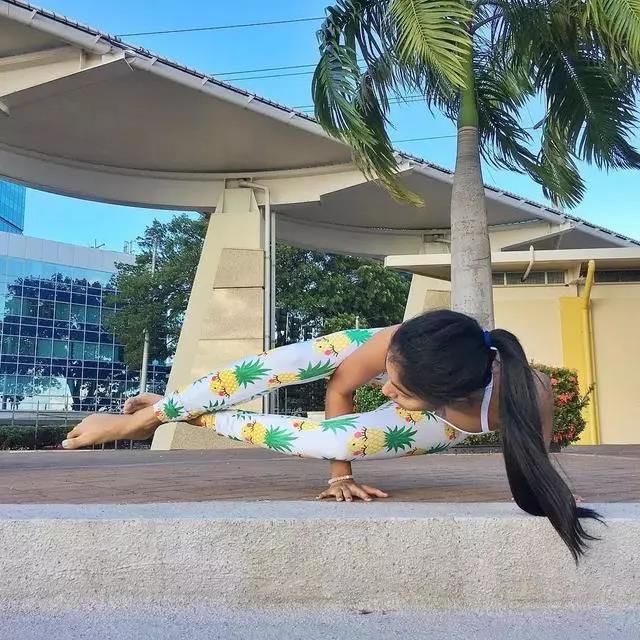 After a yoga class, it is understandable that it is sweating, and with the hot weather baking, many Gaya people can't wait to take a shower.

Misunderstanding 1: Bathing after yoga can calm mind and body

Recover energy after yoga, and calm down through meditation or corpse.

Myth 2: After yoga, you should take a shower and wash away the sweat from your body.

When you are yoga, your body pores are open. If you take a bath, the pores will shrink due to the stimulation of water temperature, which will hinder the discharge of sweat and toxins.

Suggestion: Take a bath after an hour of yoga practice.