What does Yoga mean?

the purpose of yoga is to learn to be grateful for it;

the essence of yoga is breathing, is to know the "self" and get rid of it;

understand more clearly that the root of yoga is persistence.

So what does yoga mean?

Analyze from the Physical Level

Many yoga practitioners have experienced the heaviness, hardness, pain and even paralysis of a certain part of the body.

Some people will interpret this as "strain", shoulder and neck strain, waist strain, muscle strain ...

In fact, it's not so much excessive strain, it should be said that the muscles, joints and bones bear the burden of overload because of the laziness of other parts or the improper position of the body.

For example, when doing mountain pose, we need to step on the soles of our feet, retract the sacrum, tighten the core, stretch the spine naturally, and relax the shoulders naturally...

On the contrary, in our usual standing posture, because the soles of our feet are not pressed firmly, the knee joint bears extra pressure, resulting in the pelvis not in the right position, resulting in scoliosis...

It's the same as relay race. One of the people runs slowly, the next few people must be overloaded to run. 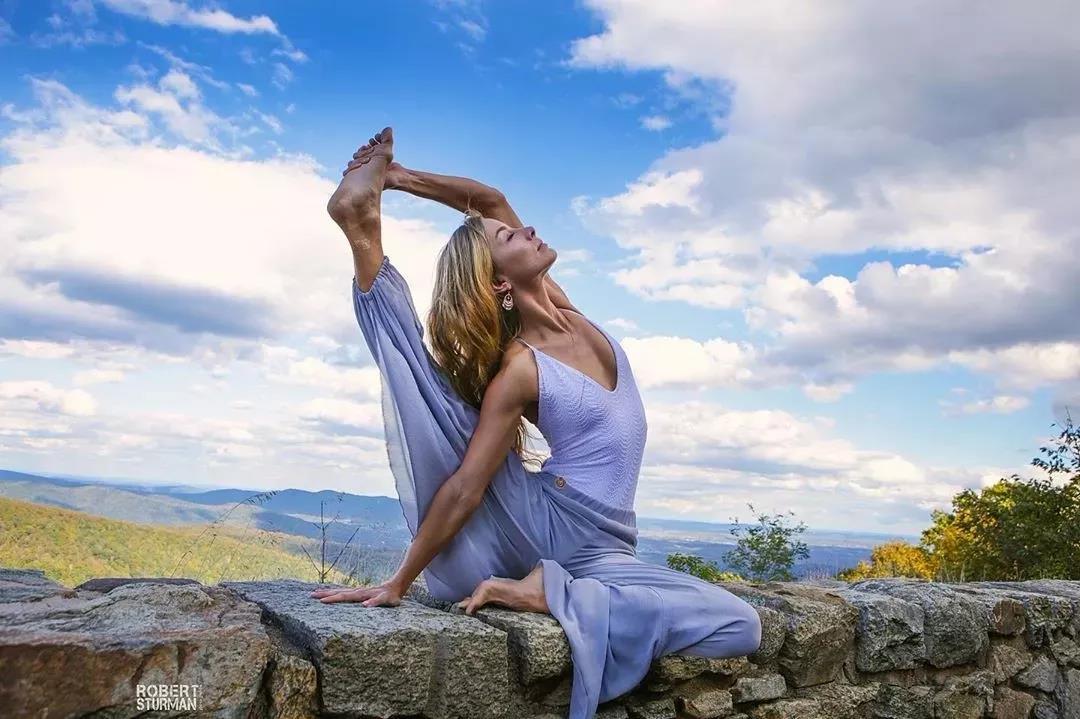 Analyze from the Conscious Level

The human body is a very magical existence, and it will change and evolve according to the current environment and consciousness.

As most women have the phenomenon of "round shoulder", why is this phenomenon prevalent among women?

That's because when we were shy about breast growth as a child, we deliberately "hidden" our breast.

Over time, we will send the wrong signal to the body that "this is right", so the arrangement of organs in the body will naturally adapt to this signal to change.

So we have always emphasized that if we want to change our posture, we must first change our mentality. 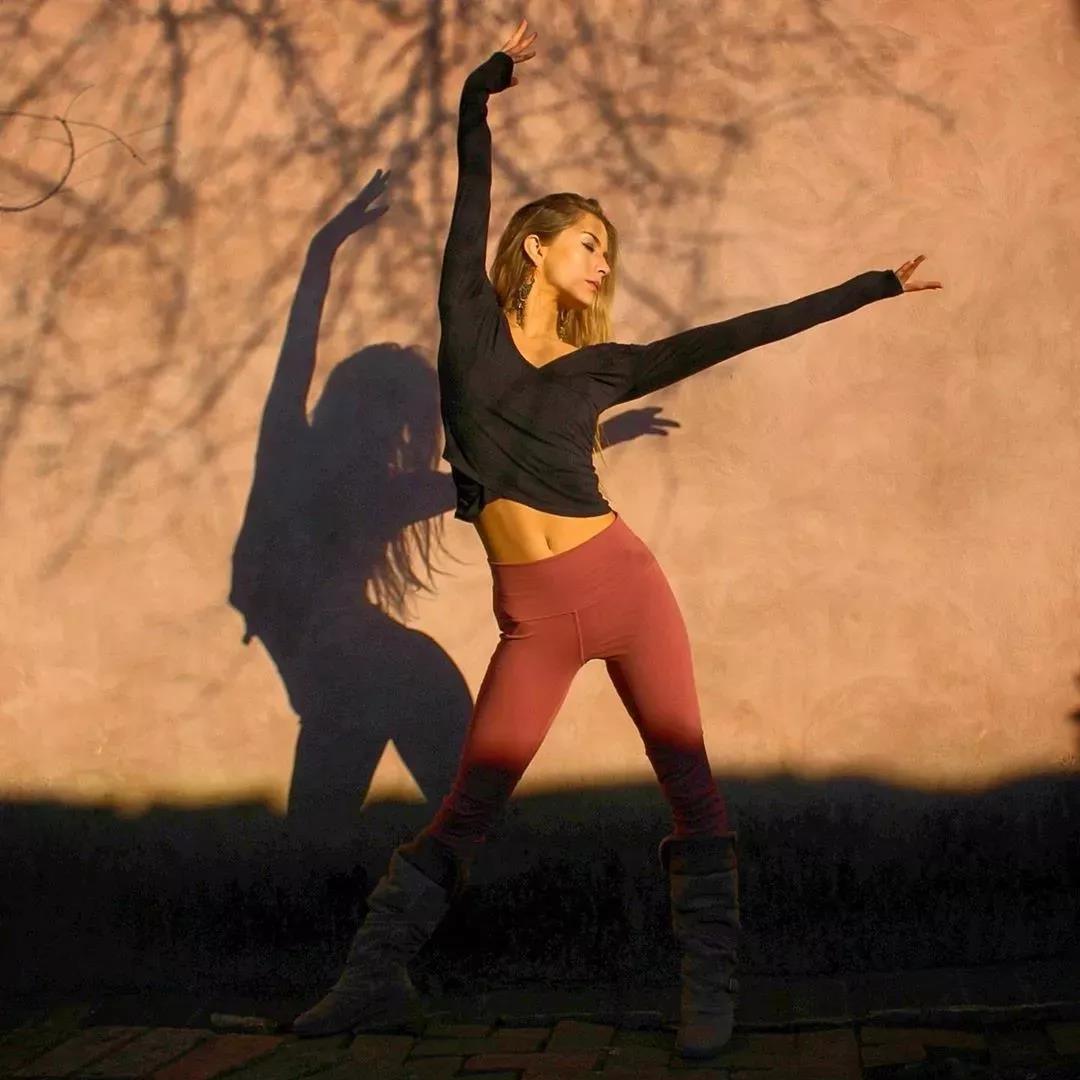 Analyze from the Spiritual Level

Although a person can't look, but basically we can see his normal living conditions from his physical condition.

For example, if a person particularly likes to press his shoulders and chests while practicing asanas, it means that the person is anxious to achieve a certain goal, and especially wants to be outstanding and wants to be recognized.

If you want to change the bad habit of pressing shoulders and chests, instead of telling yourself not to do it, but to learn to be humble, you will know that you can't do it, so don't force it. 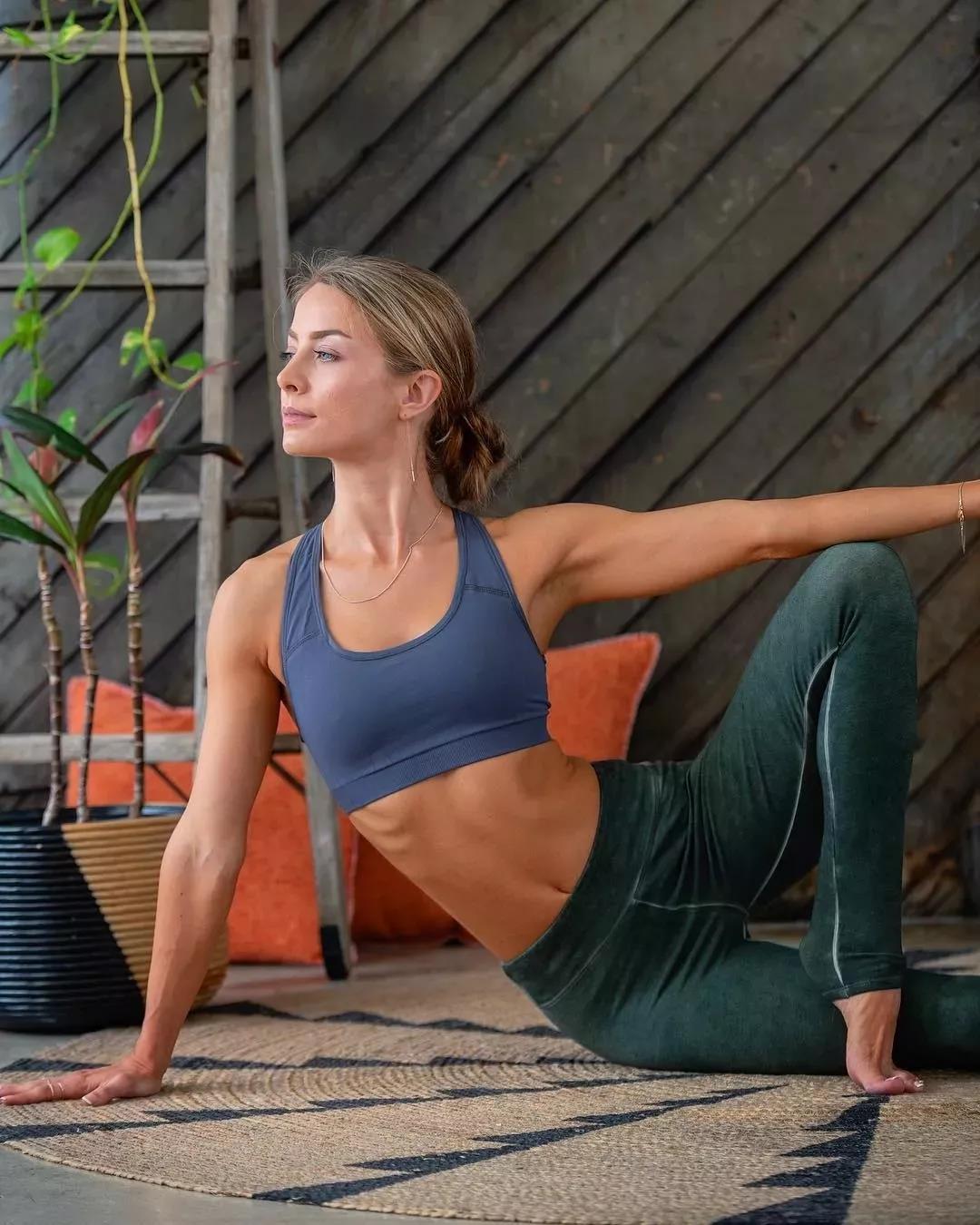 The meaning of Yoga - connection

Just like the original meaning of "Yoga" in Sanskrit, it is unity, connection and combination. It is the unity of body and mind, the connection of mind and body, rather than stretching and exercising.

Not only practice, but also "connection" is everywhere in life. It is constant, real and actual.

All these always accompanying and influencing our life all the time.

All things in the world are full but lost. We always want a balanced posture, a balanced interpersonal relationship and a balanced life.

But without connection, what's the balance? It's just parallel without intersection. 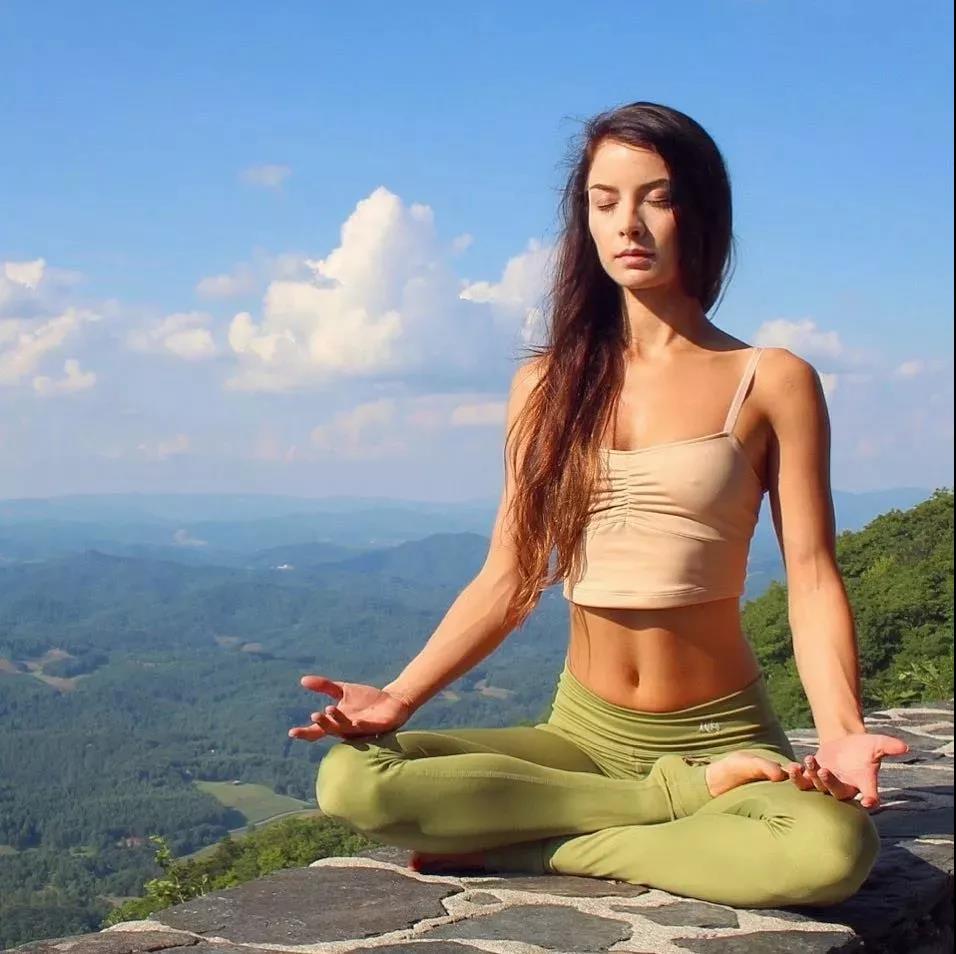