When you insist on practicing yoga for 38 years 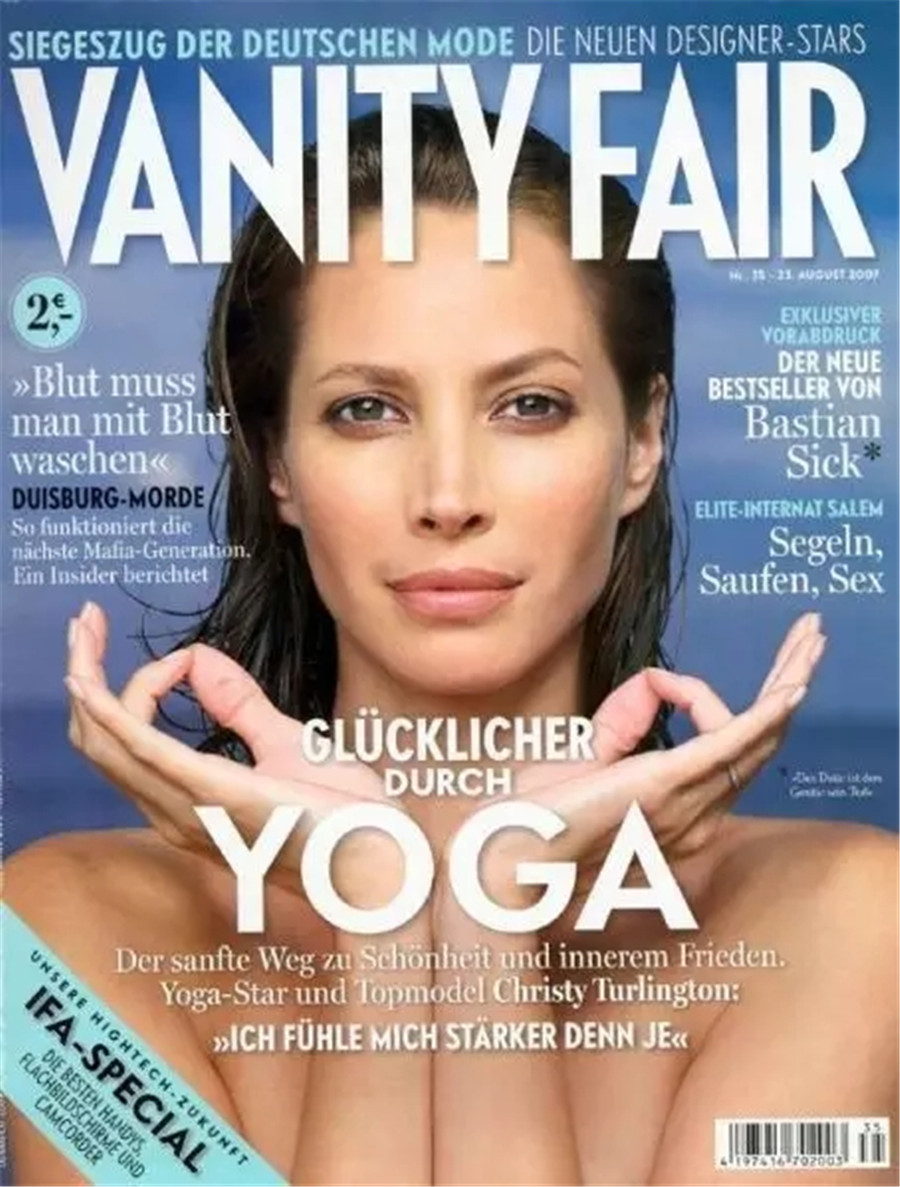 Not only is she a hot model, she has also been on the covers of major magazines more than 300 times, many of which are covered with pictures of her yoga ...

In addition to being on the cover of a magazine, she is also the darling of endorsements by major luxury brands in the world. In 1999, she was also called the "face of the 20th century" by the Metropolitan Museum of Art, the largest museum in the United States. Christy Turlington's life seems so perfect, but you may not know that her father is a smoker, and she started smoking before she was 10 years old. 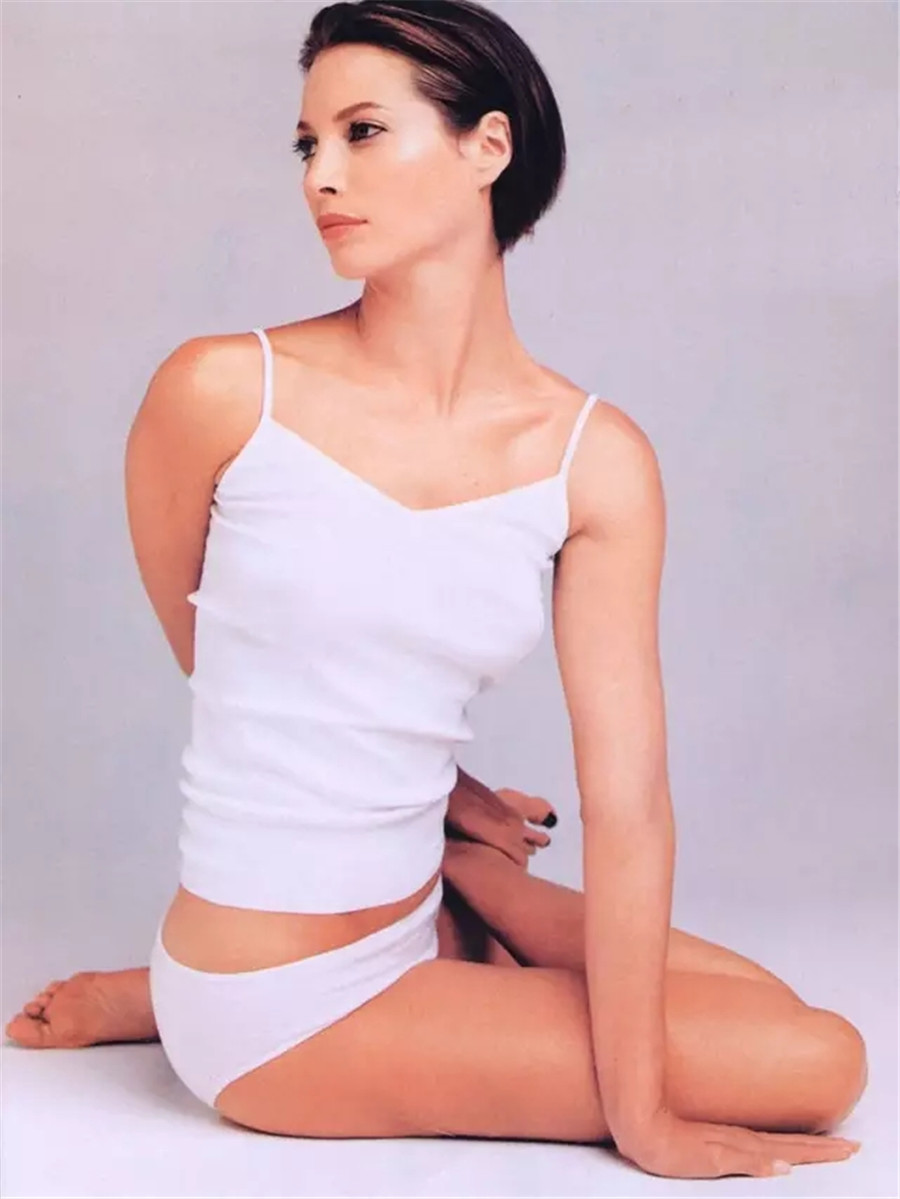 At the age of 25, his father was diagnosed with lung cancer and died shortly afterwards. Yoga has always been with Christy Turlington. She said: Yoga not only keeps her healthy, but more importantly makes her heart More peaceful.

A 48-year-old woman, even after giving birth to a few children, still maintains her perfect figure. Now she is still a hot model with no trace of years on her face. How much effort. 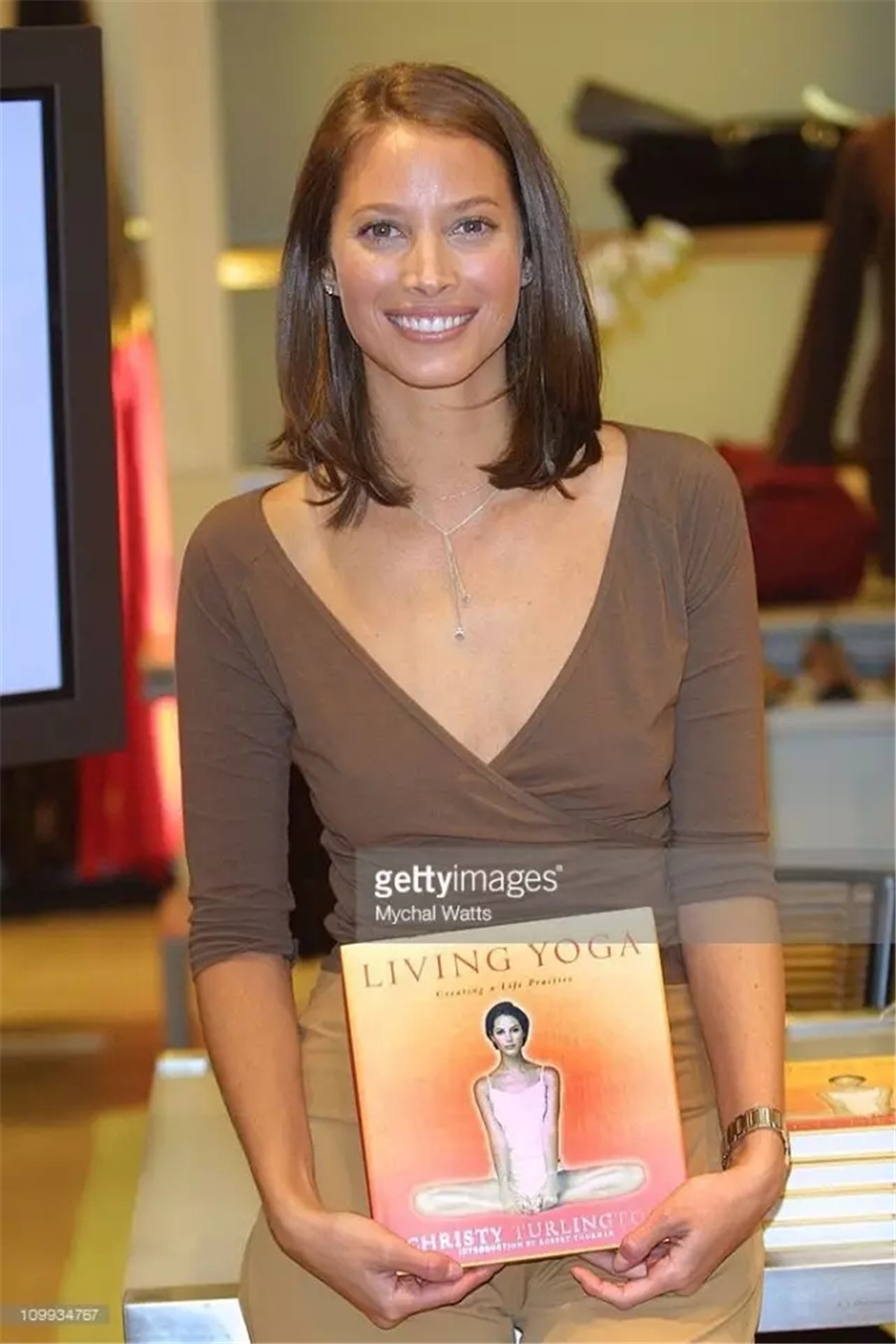 She does yoga almost every day, and encourages her 77-year-old mother and young children to practice, she said: "Yoga is not too late to start, you can practice at any age. Yoga not only makes the body softer, it also makes My heart is softer. " After reading Christy Turlington's story, I thought of a paragraph: "At any time, never underestimate a woman who keeps her body all year round. Such women are extremely self-disciplined, determined, and maintain a positive pursuit and passion for themselves and life Is to have a high-quality lifestyle. "