Why do some people practice yoga posture easy to get hurt? 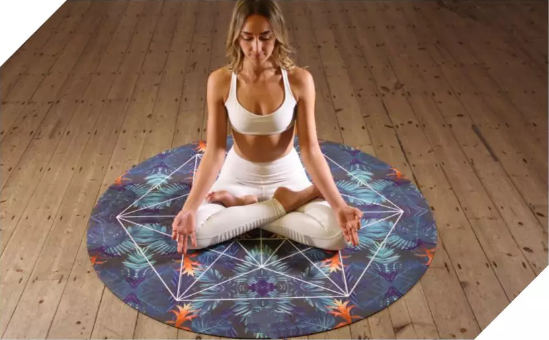 We must often meet people who benefit from yoga in our daily lives, but also small partners who are injured by improper practice.

Then there was a noun for "yoga injury".

However, the emergence of the word, but many people feel that yoga is a kind of injury-prone exercise, which also makes many people interested in yoga is discouraged.

But, you know, the injury of practicing yoga has nothing to do with yoga, it's about people! 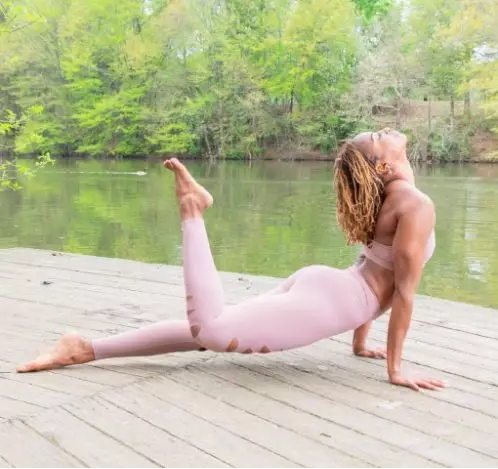 The exercise of the body in yoga can be attributed to the movement in a sense, as long as it is exercise.

We must follow the basic principles of the movement, otherwise, injury is inevitable.

We practice yoga or other exercises for the purpose of getting healthy,

And if we do harm to ourselves because of inappropriate exercise, it's not worth it.

In the process of practicing yoga, due to the lack of theoretical knowledge and the mentality of eagerness to achieve, how can we avoid it? 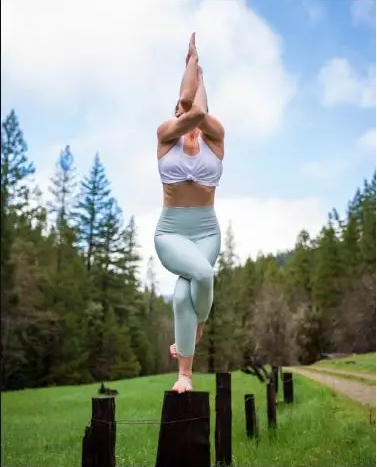 Relaxation means not being nervous, not pulling hard, but not slacking off;

Yoga practice itself is an easy experience, a comfortable open experience.

If you feel pain and struggle, labor and fatigue during practice,

It means that the practice method needs to be adjusted.

You need to calm down, slow down, and practice with the rhythm of your breath. In this process, can not break the heart to the body to see and feel. 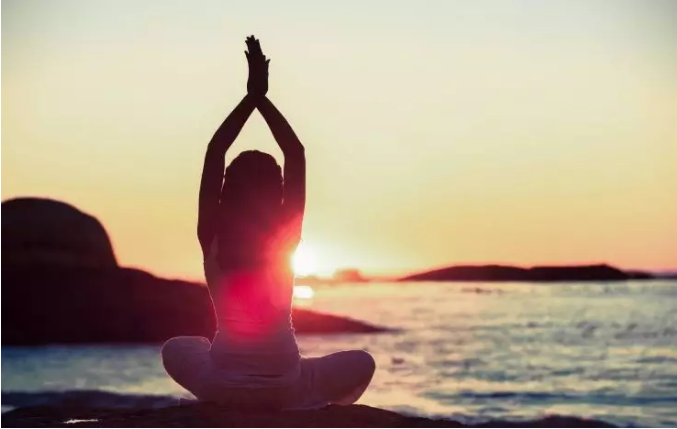 Many people often forget or ignore the importance of breathing in yoga moves, especially in difficult or hard-working posture, which can cause tighter body, the body can not get enough oxygen, may make blood pressure rise, is very dangerous.

At this time, you can try to actively and focusedly breathe, through the abdominal breathing, slowly, deeply inhaled into the stomach, and then slowly, mouth-to-mouth. Usually after a few times, it will be much better. 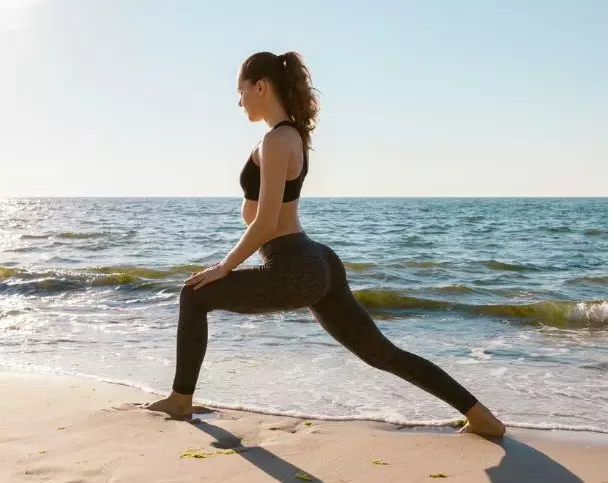 Pulling ribs is a good physical activity, moderate cramping to keep body tissues young vitality, but also promote gas and blood circulation. But many people think that yoga is a fierce exercise, which is very wrong.

Yoga does contain a lot of pulling, but that is only one of the many elements, mistakenly think that yoga is the pull of the person, practice will be excessive stretch ingested, the body ligament softened without knowing, but it is easy to a day to night here pain there, and do not understand the reason.

So don't practice in one direction, to find a good teacher according to the practice, so that the body balance development is. 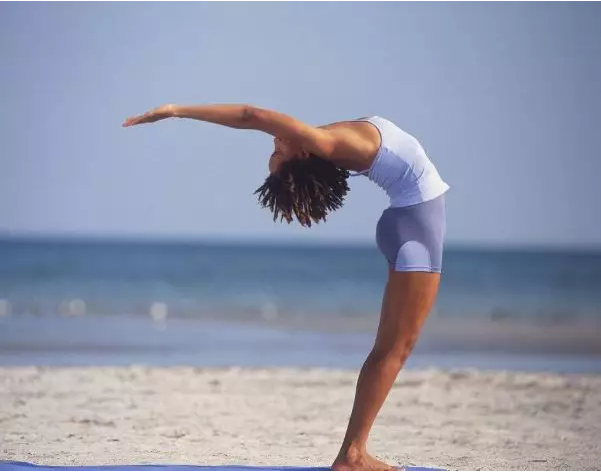 Many practitioners pursue the degree of post-bending, and even some yoga teachers encourage students to practice hard after bending, hoping that the students will soon touch the hips in the back of their brains.

However, the back bend is a very dangerous action, careless will wear the soft tissue between the spine, but not easily can be trained.

So after the exercise bend must think twice, the spine has many sections, in the absence of learning to control the body

And then how to practice is only the most commonly used section, other sections of the spine or did not practice, but overuse the commonly used spine.

For example, there are yoga enthusiasts to practice the wheel, it is not easy to lift the body, a happy heart, want to desperately raise the body high, the result is the same tired to the softest one of the lumbar vertebrae, other sections or no balanced exercise to. So practice wheel not in a hurry to push the waist up, first emphasize the extension of the arms and thighs, so that it is safe and effective. 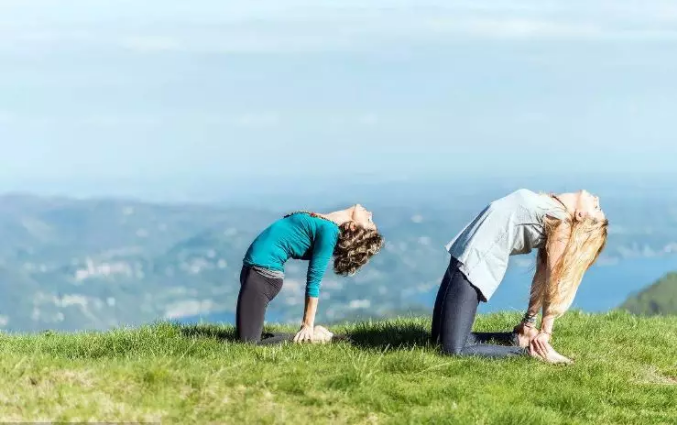 In fact, with aids do not show your yoga level is poor, but to make your yoga practice more deep and more effective,

In addition, it can also help you avoid the body is not proper compensation, resulting in injuries. 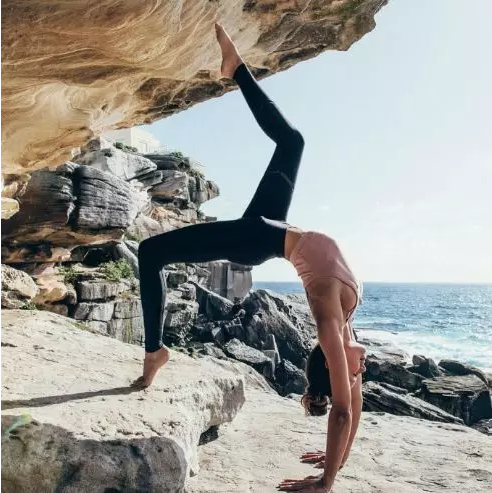 Yoga is to make us feel better about our bodies, love it, control it, and avoid harming it.

To achieve their limits without harming yourself as a prerequisite.

Yoga is not a competitive sport, it is a lifelong practice.

As long as you do their best efforts, is perfect,

The most important thing is the exercise process of the harvest, in practice to find today's own and yesterday's own differences.